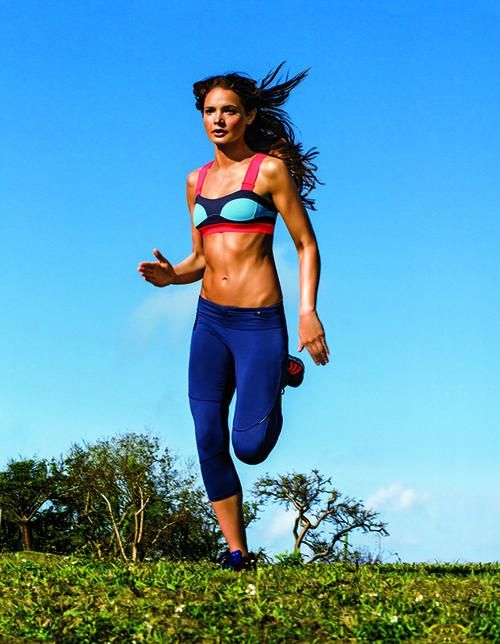 The ACSM totally predicted that. Bodyweight training beat out high-intensity interval training for the top spot. Bodyweight training didn’t actually appear on ACSM’s survey until 2013 (the first survey was done in 2006), when it debuted at number three, because it only became a “defined trend” during the last few years, according to the study authors.